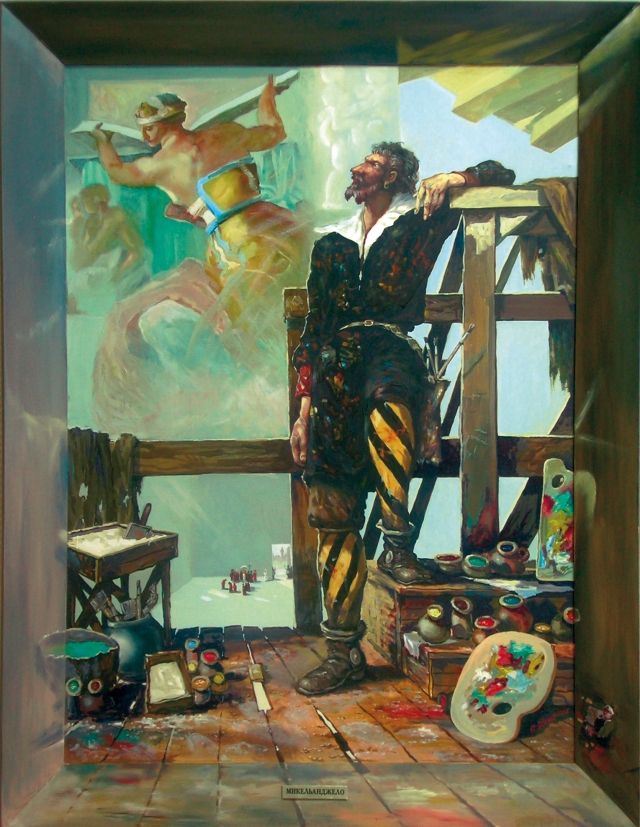 Can the smokescreen created by these diversions in the homeland get any thicker; can the spectacles be any more entrancing and distracting?  We are living through the most obscurant of times, my fellow travelers.  As the charade-parade of the stiffly British Olympics wound down in a strangely eerie twilight, and the time clocks ceased clicking off the milliseconds, with heroic athletes leaving the tracks and fields of battle to make their way home with shiny medallions swinging from the necks, we the people were left searching for the next wave, the next fix, the next event, the next rush of adrenalin.

The midnight theatre shooter in Aurora, Colorado is now old news, while a new shooter in Texas… a man about to be made homeless, just killed the local constable before being evicted from his home.  Of course, we cannot actively mourn the quake victims in Iran, that would be downright Un-American!  It might even be construed as supportive of terrorism, which, as we know, is now severely punishable under the new NDAA legislation.

But wait, America’s political Olympics are just starting to heat-up. The less-than-quietly cloistered Mormon has chosen his running mate, a randy-dandy-Ayn-Randian.  Yes, Mr. Rayn (misspelling intended) is a first class philosophical, objectivistic me-first-capitalist.  Her (Ayn’s) The Virtue of Selfishness was, according to his own testimony, the mother’s milk upon which he nursed before emerging onto the political scene. In 2005, speaking to a gathering of Ayn Rand followers at the Atlas Society, Paul Ryan confirmed:

The reason I got involved in public service, by and large, if I had to credit one thinker, one person, it would be Ayn Rand… And [he continues] the fight we are in here, make no mistake about it, is a fight of individualism versus collectivism.

Better watch out, those collectivist commies are still coming to get us!  But, Paul Ryan promises to keep us safe by being ever vigilant against the enemy, seen or unseen, heard or unheard, preemptively, foreign and domestic.  J. Edgar Hoover, move over!

It does not matter that capitalism has now engulfed the entire planet, even the People’s Republic is capitalistic.  Yet, we still need to ensure that the only way to survive in today’s dog-eat-dog world we have crafted is to win, to get to the top, no matter how many dead bodies we must mount to get there. And, the Olympics is as good a preparatory school as any in this regard.  The medal is what matters most!  ‘What is our medal count?’  ‘How many do we have?’  ‘Are those damn red Chinese commies ahead of us, or perhaps those cheap imitation mafia-capitalists in Russia?’  ‘How many gold, silver and bronze did we capture?’ ‘We are the best; fuck all the rest.’  This is the constant refrain, and the unsung drumbeat of the nationalists here and, perhaps, elsewhere around the globe.

But, I diverge. Mr. Ryan objects to the “me-first,” Objectivist label the Left is now  trying to hang on him.  He explains that it is not Ayn Rand who is his philosophical mentor, and best reflects his “epistemology,” but rather, it is the good doctor, St. Thomas Aquinas.  That should quiet down both the Christian evangelicals, who object to the Mormon at the top of the ticket, as well as the rest of the unwashed masses who may be a bit squeamish about announcing their indentured servitude to the greed-engorged, capitalist hege-money.

In fact, to the good and ignorant masses across America, such posturing for a photo-op with St. Thomas sounds downright laudable.  After all, Thomas Aquinas was a renowned Catholic theologian, who certainly must have had the soundest of moral perspectives. Certainly, his ethics, if not his epistemology, must be above reproach, nay, sacrosanct.  But, do not be fooled by Mr. Ryan’s apparent betrayal of Ayn Rand.  For it is not really a betrayal after all.  Years ago, Ayn Rand stated without reservation that there were only three philosophers worth reading in the Western tradition: Aristotle, Aquinas, and of course, Ayn Rand.  Such humility; such selflessness! Well, wouldn’t you know it.  But why this love affair with Aquinas?  Is it due to some metaphysical confusion on the part of Ayn Rand, and now her hapless follower, Mr. Ryan?  Not whatsoever.  It is a solid endorsement of the principal trajectory of the Western Curriculum: rationalism and the objectivistic metaphysics to which it ultimately gave rise.

In Thirteenth Century Europe, after those murky Dark Ages, Aquinas recovered  Aristotelian logic from the monasteries, reasserting the primacy of the Curriculum of the West, laying the foundations for the Enlightenment, the birth of rationalism, the emergence of the scientific method, as well as the pursuit of objectivity and certitude (even in matters of faith). A few centuries later, enter Rene Descartes. Indeed as we see in Thomas’s own proofs (metaphysical, cosmological, ontological, teleological) for the existence of God there is a systematic nod to Aristotle and the power of reasoning in achieving true, objective knowledge.  Herein lay the roots of Ayn Rand’s Objectivism: in both Aristotle and Aquinas.  And now, it finds a perfect home in Paul Ryan; a metaphysical grounding of the individual’s free will, the rational pursuit of enlightened self-interest, and the me-first objectivism of the Republican party, together with America’s self-aggrandizing sense of manifest destiny.

Perhaps Mr. Ryan is still waging that old and tired war against American radicalism leftover from the sixties, including the subjectivism and presumed anarchy-of-vales of the Left that it represented.  So, he finds comfort in the tyranny of Aristotle’s reasoning, the absolutism of Aquinas’ certitude, and in Rand’s objectivism.  Perhaps he sees the dichotomy and the battlefield as articulated a decade ago by Leonard Peikoff.

Values, the (former) Left retorted, are subjective; no lifestyle (and no country) is better or worse than any other; there is no absolute wrong or right anymore–unless, the liberals added, you believe in some outmoded ideology like religion. Precisely, the New Rightists reply; that is our whole point. There are absolute truths and absolute values, they say, which are the key to salvation of our great country; but there is only one source of such values: not man or this earth or the human brain, but the Deity as revealed in scripture. The choice we face, they conclude, is the skepticism, decadence, and statism of the Democrats, or morality, absolutes, Americanism, and their only possible base: religion–old-time, Judeo-Christian religion.

So, we are left with the same ole’ pageant, playing the same ole’ game, my friends: the Right v the Wrong, the Left v God-fearing folk who believe in salvation through conquest, who believe that might makes right; in absolutism and their new American Century. But, really, there is no difference which side of the coin you choose.  It all amounts to the same outcome here, with very minor variations in the hymnal.  You either accept their beliefs, their institutions, their economics, and their diversionary politics of tyranny or else they kill you.  It is Rassenhygiene raised to a new power, the power of infinity, the level of the supreme commander of all heaven and all earth, and his chosen earthly administers of justice.  Queen is their unlikely pitchman: “We are the champions of the world, my friends.”  The rest be damned, just as they damned the blacks, the yellows, the reds, the Indians, the women, and the thousands of other cultures of the world.  Howard Zinn, rest in peace; the Empire of the Curriculum be damned!

ATTENTION FOLKS!  This is your captain speaking, we have more turbulence ahead, so fasten your seat-belts and pray for your souls. It is Thursday afternoon here in Altai, and I am posting early.  I am going to the dacha for a couple of days; take a walk in the forest, chop some firewood, and have a long steaming  banya to relax!

76 Responses to Age of Reason